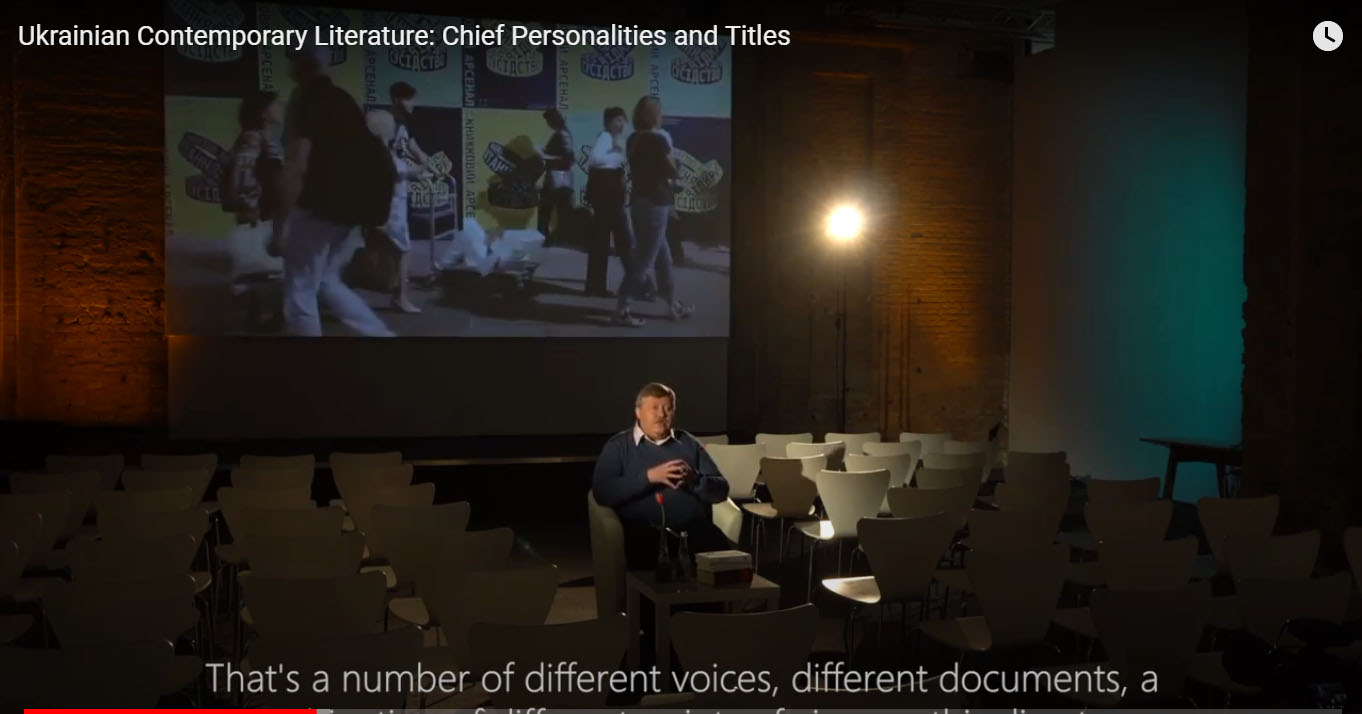 The lecture by Rostyslav Semkiv who is an Associate Professor in Literary Department at the National University of “Kyiv-Mohyla Academy” and Director in Smoloskyp Publishers tells about the contemporary Ukrainian literature and its main actors.

From well-known writers, such as Yuri Andrukhovych, Oksana Zabuzhko and Serhiy Zhadan to young authors such as Myroslav Laiuk and Tamara Horikha-Zernia. Since when was it formed and what circumstances influenced its emerging? Chernobyl, feminism, the war in Donbas and many other topics you can find in the novels by nowadays Ukrainian writers will surely help you learn more about Ukraine.